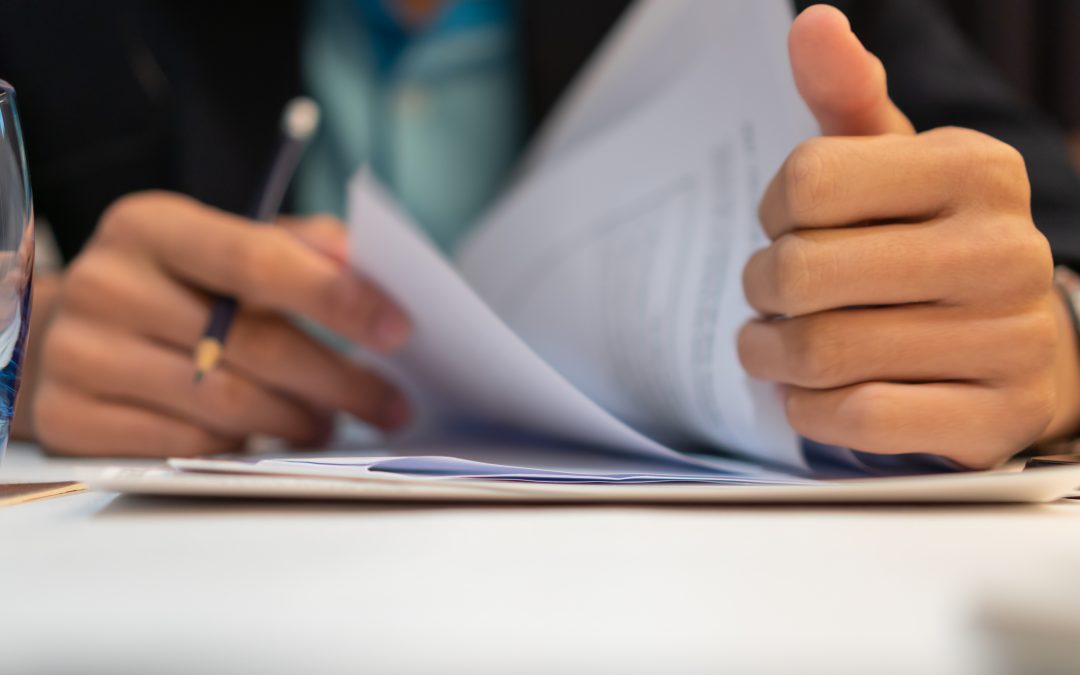 The British Dental Association (BDA) and others have long been calling for ambitious reform of NHS dental contracts. The pandemic has added urgency to the situation. With a huge backlog of patients requiring care and NHS dental practices struggling to meet activity targets, a new approach is needed to secure the future of NHS dentistry.

In England, the current contract system, based on units of dental activity (UDA), is widely criticised. The inflexibility of the contracts limits profitability when running costs are escalating and the system fails to address problems of staff retention, patient access and oral health inequality. Although some preliminary changes appear imminent in England, dentists will have to wait longer for a full overhaul of the system.

Progress is mixed across the other UK nations but a fully reformed contract has yet to be introduced anywhere. There are fears that continuing delays in reform may drive more dentists to leave NHS practice altogether.

In England, the process of reforming NHS dental contracts began in 2011, after the Steele Review (2009) recommended changes to improve access, continuity of care and focus on prevention. Since then, over 100 dental practices have participated in the Dental Contract Reform Programme to pilot test new ways of delivering NHS dentistry. However, it proved difficult to satisfy all stakeholders. Initial pilots increased satisfaction among dentists and patients but led to declines in access and activity. Later pilots designed to address these issues left dentists unhappy as profitability fell.

The programme was ended on 31 March 2022 and prototype contracts have now reverted to the standard contract based on UDA targets.

Although the outcomes and experiences of practices involved in pilot testing will inform the ongoing process to reform the contract, the BDA stated “It is profoundly disappointing that the prototype approach was abandoned in this way”.

Practices that participated in prototype testing are offered guidance and support from NHS Business Services Authority. However, the BDA has expressed concern that these practices could be financially disadvantaged and that the support provided is too limited.

The route to future contract reform

The complex process of reforming the dental contract in England continues with a new phase, begun in the summer of 2021. An advisory group reviewed the various contracting approaches with the aim of developing new proposals that will work for all stakeholders: clinicians, practices and NHS England.

NHS England and NHS Improvement have stated that to be viable,  contract reform should meet the following aims:

The BDA is currently holding confidential discussions with NHS England, focusing on:

Long-term, the BDA is in favour of a capitation-based payment system that would support dentists to deliver prevention-focused care. However, dentists are likely to have to wait a considerable time for the roll out of any such system. The concern is that further delay may push more frustrated dentists to move from NHS practice into private practice.

In Wales, dentists were informed in March that they could join a ‘test and modify’ reform programme if they chose to adopt a contract variation from 1 April 2022. The alternative choice was a return to UDA contract arrangements.

Under the variation, the UDA element is reduced and the balance of the contract can be met by performance against new metrics (fluoride varnish, new patient target, mandatory services to existing patients, recall intervals). This is viewed as the restart of the reform process, which will help to shape the future NHS contract for Wales.

Elsewhere in the UK, limited headway has been made. Contract discussions are underway in Northern Ireland but in Scotland, there is disappointment at the lack of progress.

If you need advice regarding NHS contracts, please do not hesitate to contact us at Dental Defence Society. Our advisers are available 24/7 to offer expert support.