Nilesh R. Parmar has a special interest in implant dentistry and dental sedation for nervous patients, successfully splitting his time between his seven-surgery practice in Southend-On-Sea and a multi-disciplinary practice in Blackheath.

One of a few dentists in the UK to have a degree from all three London Dental Schools, education is important to Nilesh. In his quest for constant self-development, Nilesh recently completed his Executive MBA at Imperial College Business School, helping him develop his skills within the business aspects of running a dental practice.

A natural-born speaker, Nilesh regularly speaks at key conferences, webinars and business meetings nationally and internationally, on the topics of dental implants, CAD/CAM and digital technology. Outside of running his own practice and lecturing, Nilesh dedicates his time to supporting charity events. In 2012, Nilesh established the Ice White Charity Xmas Party, an annual event that attracts hundreds of dentists to raise money for worthwhile causes.

Nilesh is the co-founder of the UK’s fastest growing dental implant education platform, named the Implant Academy. Since its inception in 2015, the academy has become the standard for dental implant training in the UK and is now setting up offices in Dubai and Mumbai. He was also one of the winners of the CEO Today, World Healthcare Awards being one of the few UK dentists short-listed.

In 2019 Nilesh founded his healthcare consultancy service, NP Consulting and has worked with key players in the UK dental and healthcare markets. He is available to advise on marketing strategy, product development and is an angel investor in products he believes will revolutionise the marketplace.

Nilesh is a keen racing car driver in his spare time. He was trained by Ferrari at its own test facility in Maranello as well as other tracks around the world. Currently, Nilesh is taking part in the Caterham Racing Championship and is the owner of his own race team, NP Racing.

Nilesh has a never-ending passion for his work, offering training and mentoring to dentists starting out in implant dentistry and readily accepts referrals for this procedure. 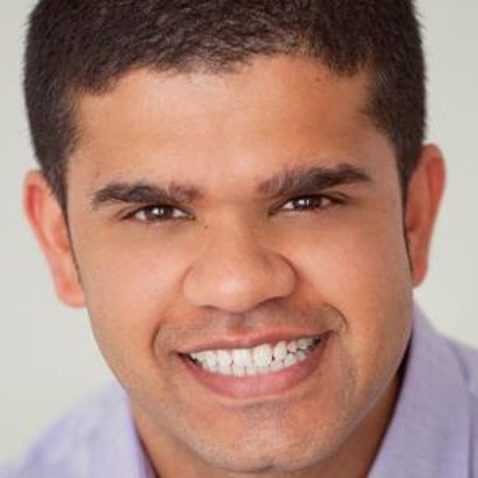